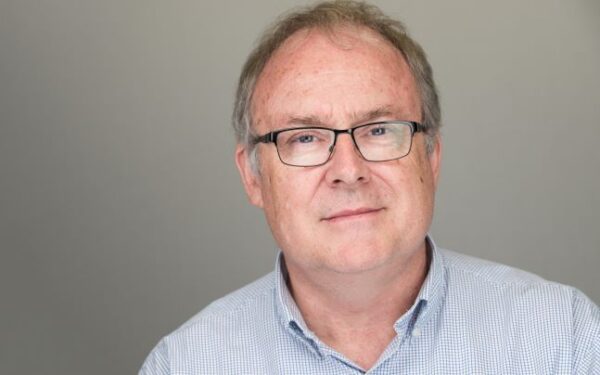 After 9 years as IVCC’s Chief Executive Officer, Nick Hamon has decided to retire. Nick will step down from his role once the IVCC Board of Trustees has completed its search for Nick’s successor and an appropriate transition period, if required, is completed.

Under Nick’s guidance and leadership, IVCC has grown from a small team of seven with grant income of $10m from a single funder to a full-service Product Development Partnership (PDP) supported by eight key funders and over 30 full-time staff, covering product development and market shaping projects across sub-Saharan Africa and the Indo-Pacific region, securing over $300 million of grant income to further vector control innovation.

Nick Hamon said: “It has been an honour and a privilege to lead IVCC for the last nine years.  Together with the support of our funding and industry partners, IVCC continues to deliver a portfolio of innovative vector control tools and marketing shaping interventions, which has enabled lifesaving products to be delivered at pace and scale to those that need them most.”

“I would like to thank all of my colleagues at IVCC and our partners and other stakeholders across vector control who have helped IVCC play such a pivotal role in the global battle to eradicate malaria.”

Commenting on his retirement, Board of Trustees Chair, Sir Stephen O’Brien said: “Given Nick’s decision to move to his well-earned retirement, the IVCC Board is very grateful that he has agreed to remain fully at the helm of IVCC until his successor is in place, the global search for whom the IVCC Board is now actively pursuing.”

“There will soon come the right moment to recognise and celebrate Nick’s considerable achievements in full; for now, I highlight that through Nick’s leadership IVCC has become established as a world-leading PDP.  I and all my colleagues on the Board and the IVCC team are immensely grateful to Nick for his skill and relentless commitment to IVCC and all it stands for. On behalf of the whole malaria community, I would like to express my sincere thanks for his leadership of IVCC, which has significantly contributed towards saving thousands of lives, something which, modest as he is, Nick should justifiably be extremely proud of.”