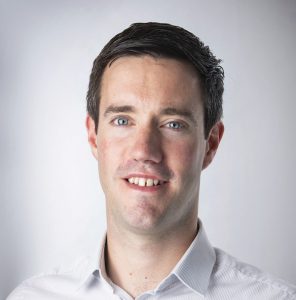 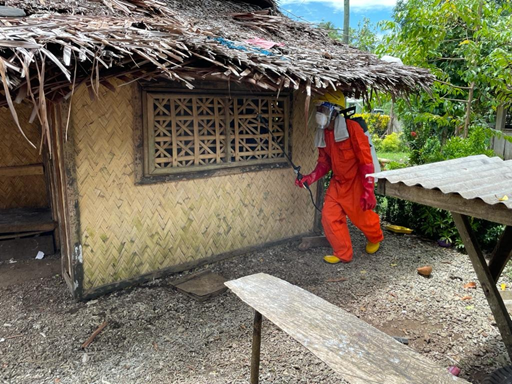 The trial is running in 4 villages- Wasab, Bulal, Megiar and Mirap- in the north coast province of Madang, and will assess the effectiveness, feasibility, community acceptability and cost-effectiveness of residual spraying of household structures. The study is designed as an interrupted time series with two interventions over the time period and two control villages.

The trial is part of NATNAT’s wider programme of activity in PNG which aims to develop an evidence-based framework for the rapid assessment and adoption of novel vector control tools (VCTs) and has 4 main objectives:

Malaria rates are increasing in PNG and elsewhere in Melanesia.  LLINs are necessary but will not be sufficient on their own to reverse this trend and move towards elimination. Recent studies have also shown a decline in the effectiveness of LLINs in PNG and -in some areas- low net usage two years after mass distribution. Coupled with the challenge of early, outdoor- biting mosquitoes, new tools and improved usage are needed to fill these gaps.

NATNAT is part of IVCC’s Indo-Pacific Initiative (IPI) which is building on experience of vector control innovation in sub-Saharan African to identify and scale-up use of new and existing tools to support malaria control and elimination in the Indo-Pacific.   IVCC is facilitating direct dialogue between its Africa-based staff and the NATNAT team to provide lessons learned and best practice with implementation planning and training of spray operators, based on years of field experience.

IPI also complements IVCC’s focus on Africa through contributing to evidence on the performance of outdoor tools for use in last-mile elimination scenarios, as well as expanding the markets for other novel products such as 3rd generation IRS.

NATNAT is one of three projects IVCC is leading in the Indo-Pacific region, funded by Australia Aid as part of its Global Health Security Initiative. The other two projects are Project BITE and a mathematical modelling project to predict the impact of new tools in the region.

Considering the significant challenges caused by COVID-19, IVCC commends its NATNAT partners for achieving this milestone on the road towards a possible reintroduction of national IRS spraying in PNG.