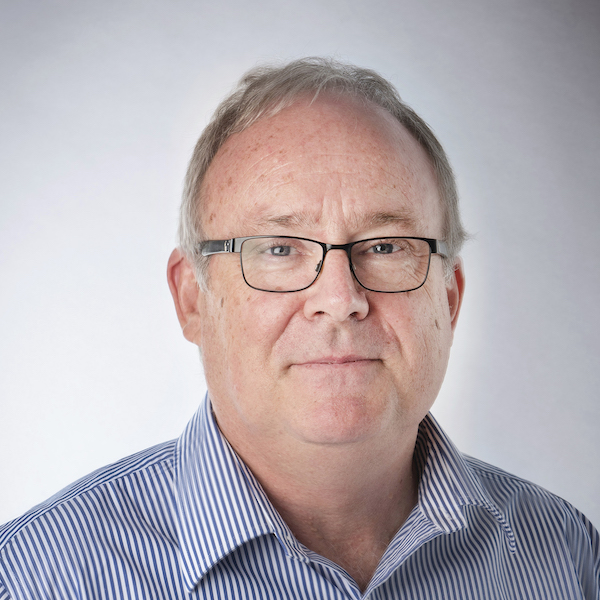 The IVCC Board of Trustees has appointed a new CEO to succeed Professor Janet Hemingway. Dr Nick Hamon comes to IVCC with over 25 years’ experience in product development in the crop protection and environmental science industries. Most recently he was Head of Sustainability at Bayer CropScience, North America based at Research Triangle Park, North Carolina. Before that he worked for Bayer as Vice President of Product Development and Sustainable Development and as Director of Development and Technical Services, which followed senior positions at Aventis and Rhone-Poulenc. Nick Hamon has a PhD in Insect Ecology from Rothamstead / University of Hertfordshire and a BSc in Applied Zoology from the University of Reading. He is an adjunct Professor of Entomology at North Carolina State University.

‘I am proud and excited to join IVCC at a time when it has made considerable progress on delivering the mission, vision and strategy that was set in 2005,’ Nick said. ‘As the first group of IVCC sponsored products are used at scale in Africa to prevent child mortality, I look forward to leading IVCC’s efforts to develop the next generation of public health insecticides that are so essential to fighting insect-borne disease, saving lives and lifting disease endemic countries out of poverty.’

Nick Hamon will take up his post in August 2013. Janet Hemingway, who has led IVCC since its formation in 2005, will continue to work with Nick in a support role. Janet said, ‘I am delighted with the appointment of Nick as CEO of IVCC. The massive scale up of insecticide-based control operations has saved millions of lives over the last decade, and Nick has the enthusiasm, qualifications and industrial experience to ensure that new products are brought to market promptly, consolidating recent gains and underpinning international malaria eradication efforts.’

Chairman of the IVCC Board of Trustees, Sir Mark Moody-Stuart said, ‘The Board is very pleased to make this appointment and wishes Nick Hamon and the team at IVCC every success as it moves forward with its mission to develop the vector control products that make such a major difference to the lives of millions of people who are affected by insect-borne disease. Janet Hemingway has made a seminal contribution to the formation of IVCC and to its achievement so far. We look forward to a smooth transition to a new phase of IVCC’s work.’