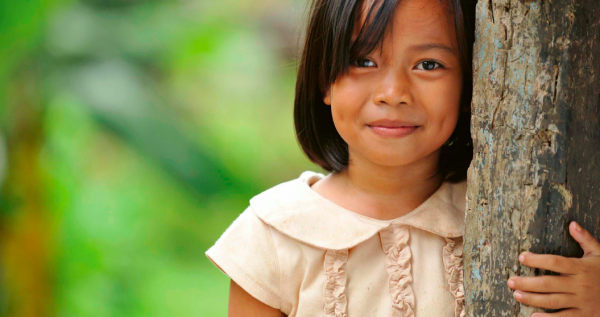 IVCC has published the results of three landscape studies it commissioned as part of its 5-year $18.75 million grant from the Indo-Pacific Centre for Health Security through Australia’s Department of Foreign Affairs and Trade (DFAT).

The reports, which will provide the platform for a series of bespoke product intervention strategies, aim to address the growing threat of vector-borne diseases in the region by providing a comprehensive analysis of the technical, regulatory and market access environment for vector control in the region.

The studies found that while there is a wide range of malaria and other disease transmission ecologies – stretching from South Asia through to the Pacific Islands – several common themes emerged including:

IVCC is uniquely positioned to address these challenges in collaboration with national programmes and research, implementation and industry partners. Potential solutions fit into IVCC’s integrated vector management (IVM) portfolio of work, because rather than a single product, it is likely to be an integrated package of tools and approaches that, driven by improved, high-quality data and implementation, can sustainably reduce mosquito-borne diseases in the region.

Robin Davies, Head of Australia’s Indo-Pacific Centre for Health Security, said: “Vector control interventions have proven to be highly effective in reducing malaria and other mosquito-borne illnesses. Continued innovation in vector control, led by IVCC, will be critical to further driving down the burden of vector-borne disease across our region and globally.”

Nick Hamon, CEO of IVCC added; “IVCC has a wealth of experience and expertise in delivering impactful innovative vector control solutions across sub-Saharan Africa. By tapping into this knowledge and expertise we are well placed to transfer our knowledge and learning to deliver a toolbox of relevant vector control solutions fit for the Indo-Pacific region.”

The reports were launched during a workshop of regulators from across Asia-Pacific focused on best practices and challenges related to the registration and regulation of vector control products. The workshop was convened as part of the Vector Control Platform in Asia Pacific (VCAP), an initiative led by the Asia Pacific Leaders Malaria Alliance (APLMA) and Unitaid to address policy barriers to vector control.

The technical landscape was undertaken by the University of California, San Francisco (UCSF) Malaria

Elimination Initiative, the regulatory landscape by the consultant John Paul Vasanthan and the Market Access Landscape by FutureBridge.

Conducted between September 2018 and May 2019, the studies comprised of a desk review of 19 countries and in-depth consultations and interviews with governments and partners in the focus countries of Cambodia, Indonesia, Malaysia, Myanmar, Papua New Guinea (PNG) and Vietnam.