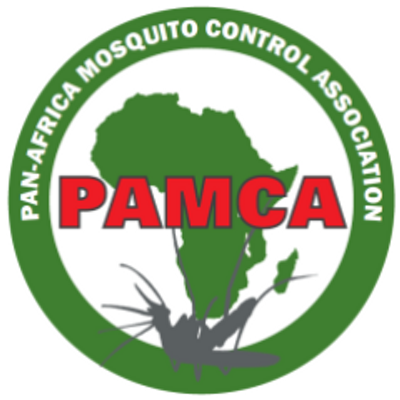 The symposium delivered the latest research on an ever-expanding toolbox of vector control tools and approaches and disseminated important findings to the PAMCA membership and wider malaria community to inform future research and implementation of vector control across the African continent.  It also made visible to national malaria programmes the diverse and high impact tools that can be integrated into countries’ vector control response now or in the future.  Topics covered in this symposium were of significant importance to malaria burden reduction and elimination efforts and the control of other mosquito-borne diseases.

IVCC was a sponsor of PAMCAs 6th annual conference and exhibition

The session was co-chaired by Allison Tatarsky and Mercy Opiyo, Manica Health Research Centre, Mozambique, and ISGlobal, University of Barcelona.

Speakers at the symposium were: