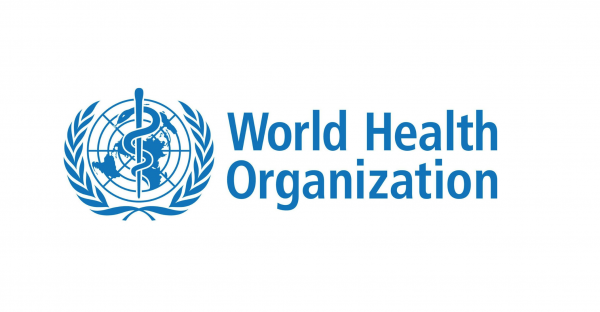 IVCC enthusiastically welcomes the news that the World Health Organization (WHO) is recommending widespread use of the RTS,S/AS01 (RTS,S) malaria vaccine among children in sub-Saharan Africa and other regions.

IVCC would like to congratulate the many organisations that have worked together to reach this historical milestone. It is another example of how the Product Development Partnership (PDP) model draws together the private sector, funders, academia and many other stakeholders to deliver innovations that will save thousands of lives.

Whilst this exciting news represents a major step forward in the fight against malaria, it should be noted that the implementation of RTS,S is a complement to the deployment of effective prevention tools, such as Insecticide Treated Nets (ITNs) or Indoor Residual Sprays (IRS), and not a replacement.

As such it should not come at the detriment of efforts to support the continued innovation, development and deployment of effective prevention tools such as Insecticide Treated Nets (ITNs), Indoor Residual Sprays (IRS) and potential new product classes such as Attractive Targeted Sugar Baits (ATSB®). To defeat malaria a toolbox of interventions across drugs, vaccines and vector control will still be needed, but now we will celebrate this ground-breaking news which takes us all one step closer to eradicating malaria for good.