Mulanje Mission Hospital (MMH) and the Fight Against Malaria 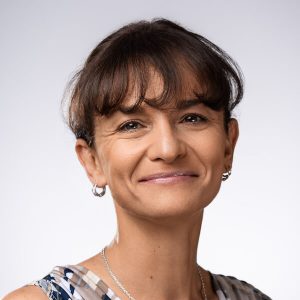 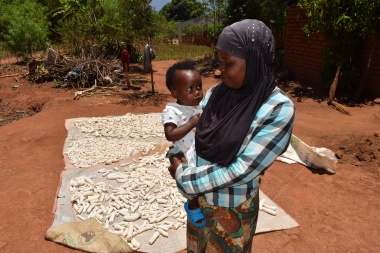 The Mulanje Mission Hospital (MMH) works closely with the National Malaria Control Programme (NMCP) of Malawi, ensuring quality delivery of vector control interventions to fight malaria in the district. The catchment population in Mulanje is approximately 85,000 people living in 72 villages.

The MMH vector control programme is implemented and managed by the hospital and is privately funded by the Good Little Company, Fane Valley Co-operative Society Ltd, Ardbarron Trust and Global Affairs Canada through Presbyterian World Service and Development. MMH has invested in indoor residual spraying (IRS) since 2012, when they began using alphacypermethrin, a pyrethroid insecticide, at an average cost of $3 a sachet.  The malaria season dovetails with the rainy season, which starts in November and tapers off towards the end of April the following year. Households are sprayed before the peak of the transmission season to minimize contact between infective mosquitoes and people living in these communities.

After expanding IRS operations from 4 villages in 2012 to 22 villages in 2013, a marked decline in the number of u5 deaths was noted at the hospital – a trend that has been sustained over time, as IRS capacity has expanded even further and more effective products are being utilized.

Pyrethroid resistance was first detected by the University of Malawi, Chancellor College, in 2015, prompting the vector control programme to switch IRS active ingredients and adopt a 3rd generation IRS (3GIRS) product. Though the new 3GIRS product, Actellic® 300CS, is long-lasting and effective against pyrethroid resistance mosquitoes, it was also significantly more expensive. Maintaining coverage became a challenge: coverage dropped from 55 villages (47,000 people) in 2015 to 35 villages (30,000 people) in 2016.

MMH first approached IVCC regarding a potential partnership with NgenIRS in 2017, and with the support of NgenIRS the programme was able to procure Actellic® 300CS at a reduced price, less than $20 a bottle, that year. In 2018 the project was able to provide an additional co-payment, and the price dropped even further to $15 a bottle and the programme was able to cover 52 villages and protect an additional 12,000 people, a 28% increase over 2016.

The successful public-private partnership between the NMCP, MMH and private funders with the assistance of a market shaping initiative NgenIRS (funded by Unitaid), showed great value in accelerating access to effective new vector control products, sustaining coverage and impacting lives in these malaria risk communities in Malawi.

An additional success story from Malawi comes from the NgenIRS partnership with the US President’s Malaria Initiative (PMI), which supports the NMCP with IRS through its VectorLink project in Nkhotakota District. Though the PMI/NMCP IRS program had stopped in 2012, the programme was restarted in 2018 and was able to protect more than 500,000 additional people.

To read more about the MPI VectorLink project in Malawi, click here.