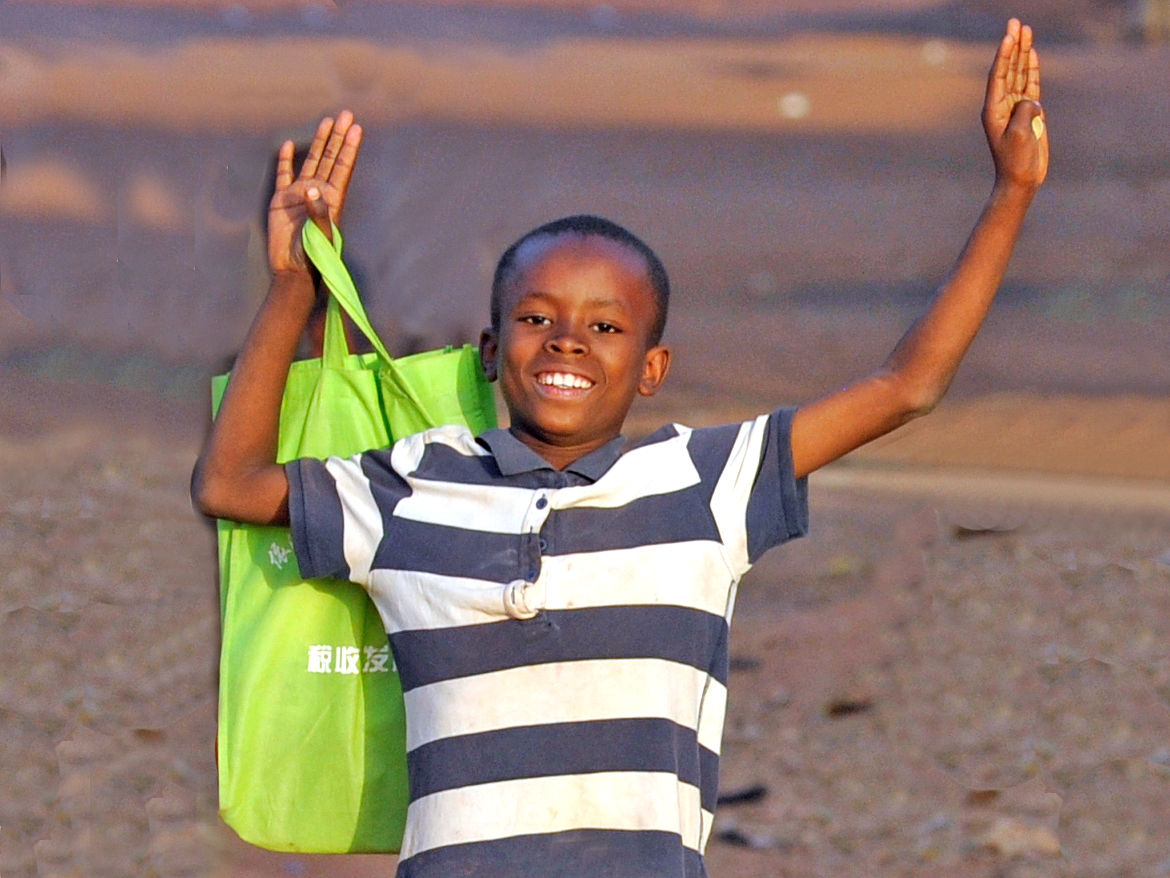 IVCC CEO Nick Hamon emphasised in the media release that this is a significant breakthrough in the battle against malaria that shouldn’t be underestimated. ‘Together with other solutions in the IVCC pipeline, this new insecticide has the potential to substantially reduce the risk of future insecticide resistance and lay a foundation for the eventual eradication of malaria,’ he said.

The announcement by Syngenta heralds the first of several new active ingredients that IVCC partners will enter into full development this year.

It is a timely announcement for World Malaria Day, which takes place on 25th April this year, with its emphasis on sustaining commitment to building on the successes achieved since the turn of the millenium in reducing malaria. In advance of World Malaria Day United Nations Secretary-General Ban Ki-Moon said that malaria control was one of his priorities; ‘Malaria control has proven to be one of the smartest investments in health we can make,’ he said. ‘When we target our funds in proven malaria control interventions, we create healthier communities and more robust economies’. Read the Secretary-General’s full comments here

Dr Fatoumata Nafo-Traoré, Executive Director of the Roll Back Malaria Partnership also emphasised the importance of tackling insecticide resistance.’We have come half the distance with half the funds,’ she said.’To beat growing threats like insecticide and drug resistance, we must re-commit ourselves and raise our ambitions’.

Syngenta is one of the world’s leading companies with more than 28,000 employees in over 90 countries dedicated to its purpose: Bringing plant potential to life. For more information about Syngenta please go to www.syngenta.com.