Spatial repellents are volatile chemicals that prevent biting by blood-seeking insects such as mosquitoes by creating a space where hosts are safe from bites and potential disease transmission. There is broad consensus that spatial repellents have a place in vector control but at present most products are targeted to the consumer market and there is limited epidemiological evidence of impact on disease.

Still, current devices may be used in short term or emergency situations including humanitarian relief situations or outbreak response. Spatial repellent devices with improved duration may well be suitable to provide indoor and peri-domestic protection perhaps as a replacement or even improvement on indoor residual spraying. 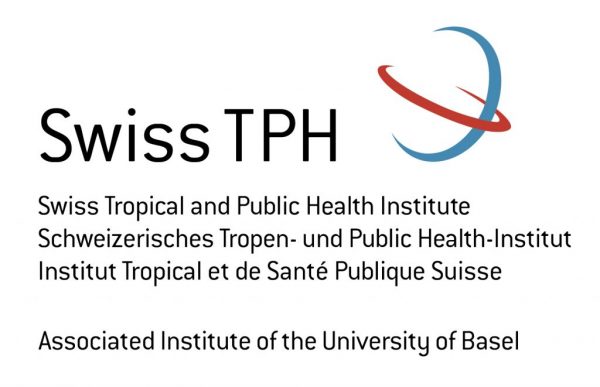 Experiments were carried out in Kigoche village in Kisumu County, Kenya. Kigoche village is located within the Ahero rice irrigation scheme and typically experiences two rainy seasons: long rains between March and August and short rains between October and November, with an average annual rainfall of between 1,000 and 1,800 mm. The mean relative humidity is 65% and the temperature ranges from 17°C to 32°C. These climatic conditions and the rice irrigation scheme mean that mosquito breeding sites are found in Kigoche throughout the year.

Traditional, mud-walled houses with a minimal distance of 25 m between them were selected for the experiments. Other (unselected) houses were present around and in between the study houses.

Key to a functional push-pull system is the controlled, long-lasting, release of repellent and attractive compounds. The use of certain micro-encapsulation techniques allows for a prolonged and passive release of active volatiles. Microcapsules loaded with the desired volatiles can be impregnated into many different kinds of textile fabric to achieve a controlled release of mosquito repellent. The impregnated textile material could then be used to fabricate bed nets or eave screens.

A narrow strip of cotton net fabric impregnated with microcapsules containing delta-undecalactone (dUDL) and placed in the eave of traditional houses in western Kenya reduced mosquito house entry by 50% or more. The repellency of dUDL against anopheline and other mosquitoes has been previously demonstrated in laboratory and semifield settings.

Attractive synthetic mosquito lures, which have a similar or greater degree of attraction as a human odour, are now available for the monitoring and control of malaria vectors. Ongoing large-scale interventions explore the potential of mass-trapping malaria vectors to reduce malaria transmission on an island community in western Kenya. By actively removing mosquitoes from the peridomestic environment, attractant-baited traps can provide a dual-protective effect: 1) a direct effect by reducing house entry of mosquitoes that would otherwise have entered and 2) an indirect effect by reducing the average mosquito’s life span and by depleting mosquito populations through daily removal trapping. 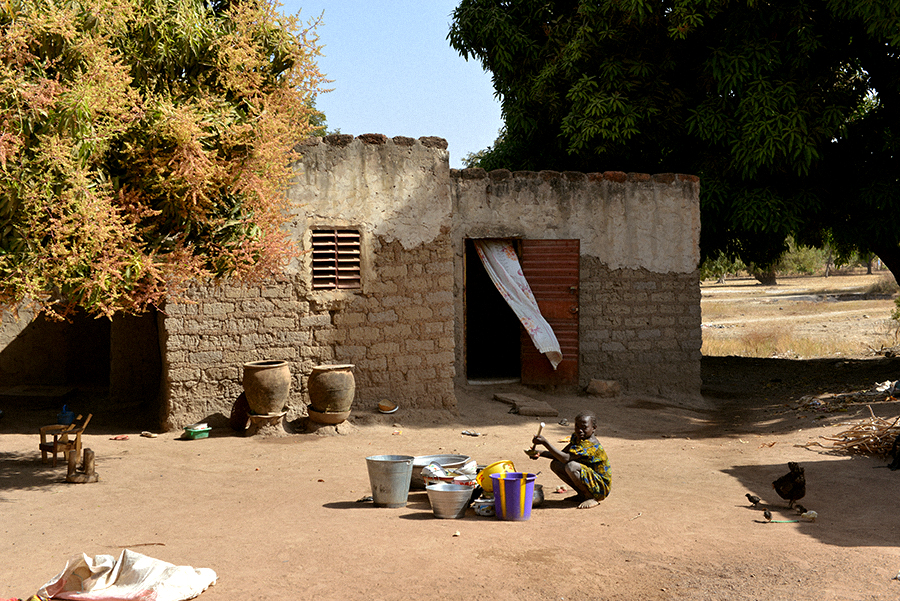