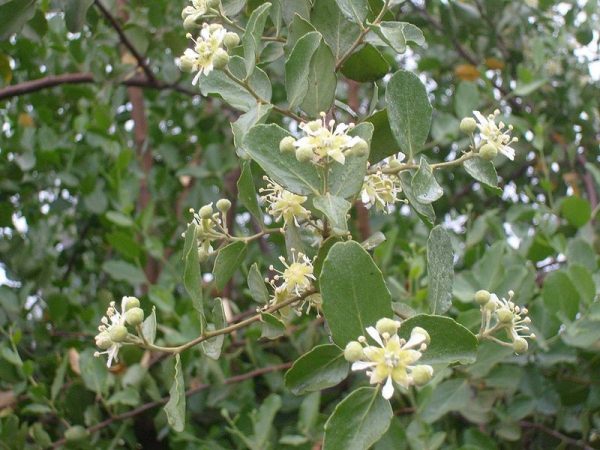 The subject for this blog is one of my favourites, which is exactly why I decided to go down this tortuous route: Gene Drive! It is based on a pre-print by Vanessa Macias et al. from the laboratory of Jason Rasgon at Pennsylvania State University. Tony James from the University of California, Irvine is also an author. It is interesting to know that both of these authors have been willing to take original and different directions from the mainstream. Dr. Rasgon provided some great insights into the mechanisms that Wolbachia cause in mosquitoes to inhibit or promote pathogens and Dr. James has been a bit of a competitor to Imperial College’s efforts on gene drive led so ably by Dr. Austen Burt.

If you have no time to read further, then this sentence from the pre-print summarizes the technique featured in the article:

Let’s back up just a tad so that everyone knows what I am talking about. The famous CRISPR-Cas9 technique, controversially Nobel-prizeless so far, basically edits genes at precise locations on BOTH CHROMOSOMES OF A PAIR. The result is 100% expression of the modified genome, rather than the catch-and-catch-can insertion of genes and subsequent back-crossing of previous techniques. Hurray! We can make mosquitoes do or die whatever we want. Not so fast, gene jockey.

The process of getting those bits of DNA and RNA into the mosquito so that genes are permanently modified throughout the bug and all its offspring just isn’t that simple. The standard has been to inject embryos in the egg at just the right moment, using very fine glass needles and crazy-sensitive injection systems. Many embryos die, many don’t integrate the genetic material and the bottom line is that many, many eggs have to be injected and reared to get the candidate mosquitoes. Believe me when I say it takes a special sort of stamina for technicians to do this work.

What Dr. Macias and co-workers describe is a technique to inject the mother mosquito (in this case Anopheles stephensi) with the material. Such injections really have become standard for virus and other studies, sticking a fine (but less fine than to get into an egg) glass needle into the thorax of the mosquito. They showed that they could use Drosophila melanogaster egg yolk proteins mixed with the genetic components to target the entire ovaries of the mother mosquitoes. The experiment showed that they could knock out one of two fluorescent proteins that had been transgenically inserted into that strain of Anopheles stephensi. Kind of a reverse whammy. In any event, using this technique, they got about 1.5% of the offspring in the condition they intended. That doesn’t sound like much, but it would go much faster than injecting eggs and would require MUCH less skill. The authors hope that this will bring gene drive to a much wider group of laboratories.

In an ironic twist to this ultra-high-tech story, one of the essential ingredients of their brew was crude extract of Quallaja bark, a source of saponins. That doesn’t bring this work down to the common level of date syrup in ATSB, but at least it shows that a bit of alchemy is sometimes needed even in advanced genetic engineering.