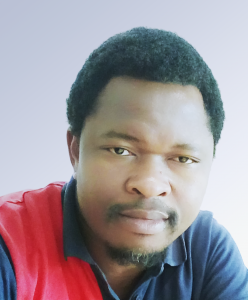 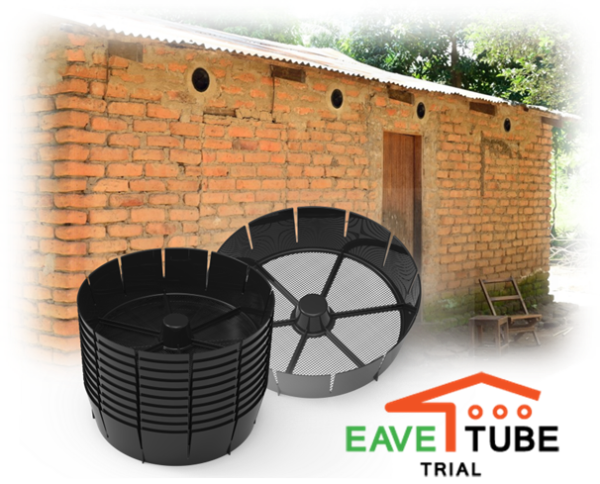 The global push to expand coverage of current vector control tools, namely long-lasting insecticidal nets (LLIN’s) and indoor residual spraying (IRS), has led to a halving of the malaria burden across sub-Saharan Africa between 2000 and 2015. This major headway has resulted in a renewed interest in the elimination of the disease. However, the recent stagnation in progress observed between 2015 and 2018 suggests that additional strategies, unaffected by contemporary control challenges including inseciticide resistance, are urgently needed to supplement existing interventions and bridge the gap between control and elimination.

The potential contribution of house-based interventions to malaria control and elimination has been emphasised in the RBM Partnership to End Malaria (RBM) ‘Global Framework for Action and Investment to Defeat Malaria 2016-2030 (AIM)’. This form of vector control, which involves the blocking of mosquito entry routes contributed to malaria elimination in other countries in the early decades of the 1900s but remains largely underexploited in Africa. However, the rapid economic growth in Africa and the need for additional houses to meet its expanding population offer an unrivalled opportunity to deploy improved housing as a complementary measure to existing malaria control tools. Data from observational studies, systematic review and meta-analysis of data collected in a range of African countries during Demographic and Health Surveys and Malaria Indicator Surveys suggest that residents of houses with features that restrict mosquito entry, for example closed eave and screened window, had lower rates  of malaria infection.

Standard house improvements do not generally rely on the use of insecticides to reduce malaria transmission. Nonetheless, a wide array of house modification strategies including In2Care® EaveTubes, insecticide-treated eave baffles and insecticide-treated eave and window screening, have an insecticidal component which, according to modelling simulation, could contribute to a community-wide effect under high coverage scenarios. This form of house improvement has recently been classified by the WHO Vector Control Advisory Group (VCAG) as “Lethal House Lure” vector control strategy. The first prototype of this new class of control method to generate epidemiological evidence is the In2Care® EaveTubes intervention. This innovative control method consists of installing plastic piping fitted with insecticide-treated inserts into house walls at eave height. Human odours emanating from houses are then channelled through the tubes attracting Anopheles mosquitoes, which prefer entering houses through the eaves. The static netting insert placed inside the tube is treated with an insecticide powder formulation which delivers a lethal dose to mosquitoes that make contact with it.

The effectiveness of In2Care® EaveTubes, combined with general house improvement (screening of windows and patching of holes in walls) has recently been investigated in a cluster randomized controlled trial in a high malaria transmission area with pyrethroid resistant mosquito populations in central Cote d’Ivoire. Findings from this village-level trial showed that children living in improved houses fitted with EaveTubes and house screening were ~40% less likely to contract malaria compared to those living in villages where the intervention was not installed. The impact of the technology was greater where village-level coverage was higher. The technology reduced indoor vector populations by approximately 60% in comparison to control villages and was shown to be similarly cost-effective to other available malaria control tools. The high impact of the EaveTubes and house screening reported in this trial confirm the potential contribution of house-based control method towards malaria elimination.

Another randomised controlled trial demonstrating efficacy of the EaveTubes intervention in a different geographical setting is required before WHO policy can be issued. However, the path to market for house-based interventions for malaria control is challenging and  will require cross sectoral collaboration, particularly with the housing sector, to promote incorporation of protective designs into housing in areas at risk of malaria.