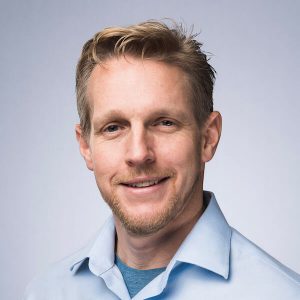 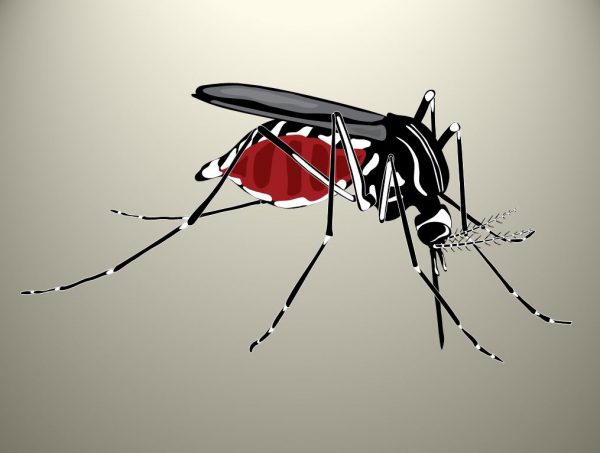 Today, the 20th of August 2020, is World Mosquito Day, an event that has been going since 1897 when Sir Ronald Ross declared this day soon after his discovery that female mosquitoes transmit malaria. The fact that mosquitoes transmit malaria is common knowledge nowadays, along with the discovery that many other diseases are spread by mosquitoes, including some familiar ones such as Dengue and Zika virus, and maybe some that are not so familiar such as Chikungunya, Yellow Fever, Eastern Equine Encephalitis, West Nile Virus and Rift Valley Fever.

You might expect that with the advancements of science and knowledge over the past century we would either have eliminated these diseases or at least be winning the fight. And there have been some remarkable achievements, deaths from malaria are now almost half of what they were 20 years ago. Unfortunately, the decline in malaria deaths has stalled over the past couple of years, Dengue has been rapidly increasing worldwide over the past 30 years and Yellow Fever, which has had an effective vaccine since the 1930’s, has been making a comeback. There are lots of reasons for the lack of progress but one of the main causes has been the development of insecticide resistance. Limited development of novel insecticides has meant existing mosquito control tools are becoming increasingly ineffective, leading to the resurgence and spread of many of the most dangerous mosquito vectors of disease, such as Anopheles gambiae and Aedes aegypti.

Now, in 2020, 123 years since the first World Mosquito Day, COVID-19 has upended our world and the knock-on effects for vector control could be disastrous. We are now at even greater risk with reduced travel and access to countries in need of support and resources. As you can imagine from our own experiences with COVID-19 the restriction of community-based mosquito control operations and an already stressed health system significantly increases the likelihood and impact of outbreaks of mosquito borne diseases. It is therefore essential to keep the emphasis on vector control otherwise an already bad situation could be made much worse. The World Health Organization (WHO) Global Technical Strategy for Malaria and the Global Vector Control Response have developed operational guidance for maintaining health services in the context of COVID-19 and has been urging countries to maintain their malaria services. There are currently over 700,000 deaths a year from mosquito borne diseases and we need to remain focused to avoid this increasing and adding another crisis on top of COVID-19.

Fortunately, there are several dedicated organisations working on ways to tackle mosquito borne diseases, including IVCC and its partners from industry and academia. Supported with funding from the Bill & Melinda Gates Foundation, UNITAID, UKAid, USAID, The Global Fund, Australian Aid and, Swiss SDC, IVCC has been central to the development of novel insecticides to tackle insecticide resistance. In addition, IVCC has been helping to fund and develop innovative new tools, such as Attractive Targeted Sugar Baits (ATSB) and improved application equipment for residual spraying in and around households to add to and enhance the toolbox of control tools required to achieve the elimination of malaria and potentially other mosquito borne diseases. As part of the Australian government-supported Indo-Pacific Initiative (IPI), a package of bite prevention tools including spatial and topical repellents and insecticide treated clothing are being tested for malaria control.  Much of the IPI work involves enhancing “Routes to Market” including a Market Access Landscape for the Indo-Pacific, providing a foundation for improved household and community access to life-saving vector control products.

Looking to the future we need to maintain and enhance the development of innovative and improved vector control tools to work towards a world free of mosquito borne diseases, just imagine how we might celebrate that momentous day.  IVCC is focused on this mission and continually adapting its technical and strategic focus, as we all must, so that we may realise the full benefit of the knowledge gained over the past century.